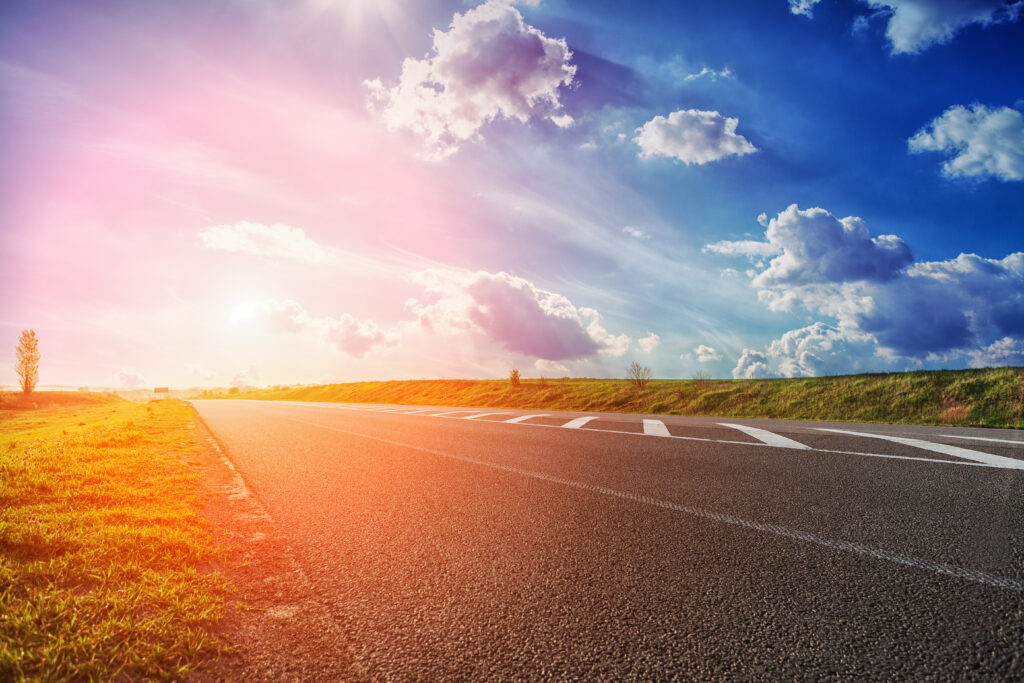 “Our greatest weakness lies in giving up. The most certain way to succeed is always to try just one more time.” Thomas Edison

There was a time when the heavens taunted explorers who longed to see what existed beyond the naked eye, long before anyone had invented telescopes or rocket ships and space stations. Thanks to inventors and innovators who not only dreamed of space exploration but poured their lives into making it happen, men like Elon Musk are now making space travel accessible to anyone.

How far we have come because of those men and women willing to go where no man has gone before!

As with the wonders of space exploration, an entire musical universe has been waiting to be mapped and explored. The only limitation has been the inability of the human mind to see and access it all.

In 2008 my husband Scott — already a talented musician, guitarist and songwriter — began working on a project that opened the doors just a crack to that musical universe. Through that crack, Scott experienced musical inspiration unlike anything he’d ever experienced before. And he didn’t want to keep the experience to himself.

A Vision of Musical Freedom is Born

Soon, what started as the vision of a single app providing a way for guitarists to explore the world of alternate tunings sparked something in Scott. He became fixated on finding a way to lead others into the musical freedom he’d found. His mission and vision became singularly focused: leading others out of the prison of their own musical limitations and into a world of inspiration and originality he now enjoys without fail.

Scott always had an affinity and instinct for technology and innovation. And with breakthroughs and developments in technology, combined with his creativity and musicianship, his vision for freedom for musicians became a possibility for our generation.

Over the next decade plus, he poured himself into multiple iterations of that original spark while working with freelance developers he hired along the way. Each developer was tasked with a different piece of the puzzle — just enough for Scott to see if they had what it took to go the distance with him. Along the way, he’s shown versions of the project to multiple musicians and asked for their honest feedback and critique. And then, back to the drawing board he would go. With each new development and version, Scott’s vision for what could be – what’s possible musically and technologically — has grown, expanded and deepened.

A little over two years ago, an incredibly talented developer joined the team, bringing everything needed to make Scott’s ever-growing vision come to life. Finally, he has a partner who sees what he sees, trusts Scott’s instincts, believes in the possibilities, and has the talent and ambition to make it happen.

Getting here, of course, has been a long, hard and arduous journey. The Musicianly project has been all-consuming, overwhelming, and exhausting. But Scott refused to let go of what he believed could be. He couldn’t quit. He often said over the last couple of years that he’s in too deep to walk away.

I have never in my life witnessed anyone work so hard and so long without giving up.

Every inventor, innovator, and creative (genius or not) needs someone who is unfailingly in his or her corner. Someone who sees what no one else sees – the hardships, the stress, the burning of the candle at both ends. Someone who knows firsthand how difficult the journey is and who cheers the creator on. Someone who comes alongside them and helps to carry the tremendous burden when it becomes too heavy to carry alone.

Where have I been in all of this? I’ve been Scott’s cheerleader, his emotional support, his encourager. Truly, his biggest fan.

It hasn’t been easy. I’ve not been everything Scott needed in every moment. That would be impossible. I have my own needs, too, so we’ve had to work together. We’ve had to become a team on a whole new level.

But it’s been worth every obstacle and challenge to see Scott reach this point.

Tomorrow I’ll share “Advice for Spouses of Inventors and Innovators,” a list of lessons I’ve learned along the extra mile. I hope it will be a guide for the parents, friends, and partners on the sidelines, cheering the innovators on.

Because without those men and women willing to go where no man has gone before, we’re still looking up into space — wondering what’s out there. 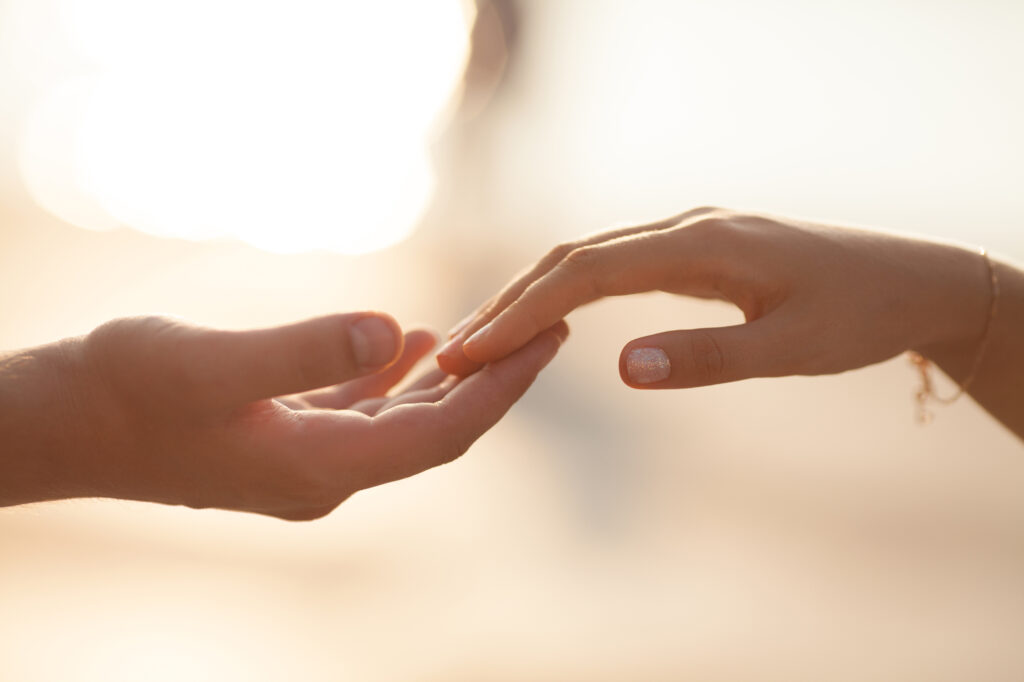